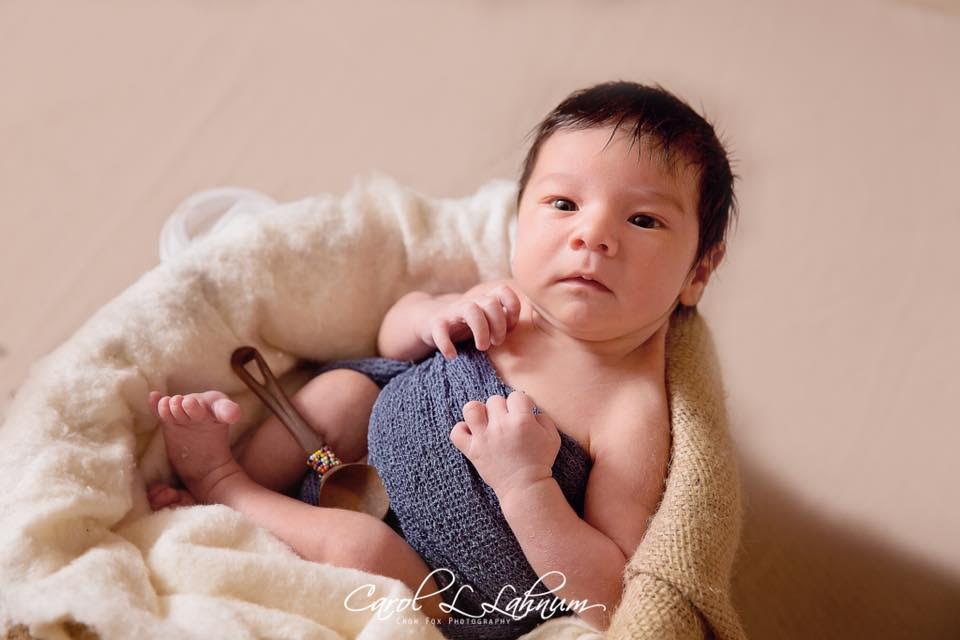 ​How I met Uri

It was about time to greet Uri to this world. I was 40 weeks and 6 days pregnant and my body was more than ready to push and bring my bundle of joy into my life. I remember I couldn’t move with the same freedom than I did when I was only 7 months pregnant, but I worked hard until the day before I delivered my little one.

The midwives told me that walking would help me opening my cervix (I was only 1 centimeter when they gave me this great advice) so, that’s what I did…I walked to the car with my husband.

Gernot and I went to the movies and watched “A Dog’s Purpose”, a movie about a puppy coming back to the world so many times in different dog breeds with the purpose to help its human. I loved the movie, so did Gernot. But the best part about this was that when the movie was over, we went to Juneau Froyo to get dessert, isn’t that awesome?

When we arrived at Juneau Froyo something didn’t feel right. I had to run to the bathroom to discover that the bloody mucus came. I was so excited and nervous at the same time; I told Gernot, my husband, that Uri was going to join us any time. His expression was calm and he suggested calling the midwife. I dialed the Juneau Birth Center phone number and Chelsea answered the phone. I explained to her everything and she said that labor could start within the few hours or days, I couldn’t believe it, I knew in my case was going to be only hours… and I was right.

My contractions started on Friday 27th, 2017 at 11pm. At first I peed on my pants 3 times in a row (yes I peed, I thought it was my water that broke, but it wasn’t) I decided not to stay in bed, but coming to the living room to relax.  If I have to use a sentence to describe contractions I would say that they feel like back pain, at least in my case, they felt like that. Each contraction lasted for twenty seconds and they kept me up all night long. I haven’t slept since then.

Contractions were worse the next morning, but I was waiting for not being able to walk, talk in order to go to the Birth Center. Later that morning when Gernot came home early from work, we walked the dog around the neighborhood and I couldn’t handle it anymore. I felt that urgent to PUSH!!! That’s How I met Uri

It was about time to greet Uri to this world. I was 40 weeks and 6 days pregnant and my body was more than ready to push and bring my bundle of joy into my life. I remember I couldn’t move with the same freedom than I did when I was only 7 months pregnant, but I worked hard until the day before I delivered my little one.

when I knew it was time to GO. I got there around 5:30pm and Chelsea and Joelle were waiting for me. All the attention was on me and I didn’t know how to feel about that. I wasn’t nervous or scared; I was just ready to be a mom.

The Forest Room was all set up for me: the bed looked so cozy, the bath tub was getting fill up with warm water, and the lights were just perfect – not too bright- not too dark.

Chelsea checked my cervix and I was in 7 centimeters already. I was so proud of myself, I thought I was going to be sent home because my cervix wasn’t dilated at all, but fortunately it was. What a relief!

I lay in the tub and had many contractions there. I couldn’t find a comfortable position, but I was stubborn and stayed there for a little longer because my dream was to deliver my baby in the water.  I got so cold that I had to step out the tub. They called this stage of labor:  “transition”.

The midwives helped me so much that I didn’t know how to express my gratitude. When I was all naked, in pain, they were like my legs and hands. Giving me everything I wanted. They covered my body with a robe and suggested me to go to the bathroom and sit there for a while. I was there until 8pm, when Chelsea checked my cervix again; and it was 10 centimeters dilated. It was time to push.

I pushed to break my water and it got broken at 8:40pm and contractions were harder. My little bundle of joy was not protected anymore. I had to push to bring him to me. I pushed in the bathroom, in a stool, on the bed, in the bath tub, everywhere. I was so hot and thirsty that Susan gave me juice all the time.

I was ashamed of pushing because I thought I was going to poo, but they told me that if you had that feeling is great, because that means that you are doing a good job. Gernot put a cold pad on my forehead while I was in labor and it was like having an ice cream in a really hot day.  I don’t remember for how long I pushed, but it seemed longer that I thought.

By the time I realized I couldn’t move anymore, my body was on the bed and I didn’t want to go anywhere. Johanna, Chelsea, Susan and Joelle were with me. Johanna was holding my hand, Susan was giving me juice, Chelsea was checking Uri’s heart rate and Joelle was typing the numbers. Gernot was behind me, holding my back and giving me his support. With every contraction I grabbed his hand knowing that everything was going to be ok.

I pushed since 8:40pm until 10:01pm. My body pushed by itself until Uri’s head was out and with another push I met his whole body. I remember Chelsea told me:  ONE MORE PUSH STEPHANIE, just one more… I listened to her and all the pain was gone.

Johanna put Uri on my chest and I can’t explain with words the mix of feelings that I had. I couldn’t believe that I brought that little diamond into this world to me, I couldn’t believe that I had him for 9 months inside me, I just couldn’t. Uri was wet, but warm; his eyes were closed, but he was alert. He was mine, and since that moment I knew he was going to be the reason of my life. Gernot was so happy, he had no words either. I knew he was scared to touch our baby, and I don’t blame him.  But he had to be brave, because he cut the umbilical cord.

Gernot and I became parents on January 28th, 2017 at 10:01pm and we can’t be happier. Our life is not the same since, it’s a lot better. A baby changes your life and gives you so much joy. Uri is our treasure and it’s the reason why we get out of bed every morning.

We thank Johanna, Chelsea, Madi, Susan and Joelle for everything. Without all of you, I wouldn’t have such a great labor experience.